by Carey Nieuwhof: Social media is changing you and me in more profound ways than any of us imagine.

Like a growing number of people, I’m increasingly concerned with how addictive tech has become, and am leaning in on the arguments that some like Roger McNamee (who has a fascinating conversation with Sam Harris here) and Tristan Harris make that social is addicting us to outrage and challenging the underpinnings of what we’ve known as civilization. If you’re interested, for a good introduction on how tech is manipulating how you think, check out this article from The Guardian.

The problem with technology is that while we’re its parent, we’re also its child. We don’t fully understand what we created.

While all that is happening, I’m also increasingly sensitive to the fact that social media is also changing how leaders lead.

Especially at the local level.

The problem with technology is that while we’re its parent, we’re also its child. We don’t fully understand what we created.Click To Tweet

This is true for every local church pastor and for every leader who runs anything from a local coffee shop, marketing firm, Etsy shop, right on through to 7, 8 and 9 figure companies.

It’s a strange new world, that brings with it terrific opportunities and real temptations.

The key is to know how to navigate it.

Here are 5 challenges every  local pastor and leader faces with the continued rise of social media.

Every leader has two audiences now: the people we know (live, local and in person) and the people we don’t (via social). That’s where the problems can start.Click To Tweet

1. You’ll be tempted to ignore your people in search of a bigger audience

Like most leaders, I have a bias toward growth and expansion, and that means is really easy for me to focus on the people I hope to reach instead of the people we have reached. To be fair, that is a somewhat appropriate bias for a church leader, because the church is one of the few organizations that exists for the benefit of its non-members.

People can tell if they’re a means to an end. And people can sense if you’re using them to get to something other than them. And I promise you, that wears thin fast.

Scroll through you social feed.

It’s pretty easy to spot leaders who are trying to get noticed by a bigger audience at the expense of the audience they current serve. And listen, that’s something I check in my spirit all the time.

You want to know what gets you noticed?

Leaders get noticed when they do the hard work in front of them. When they love serve the people they have so well that others line up to get in. When they love and care for what they have more than they focus on they don’t have, things tend to grow.

And it’s hard to love people you ignore.

It’s hard to love people you ignore.Click To Tweet

It’s great to learn from leaders you’ve never met. I do it every day.

I listen to podcasts, read books, check out blogs, watch videos and connect on social with leaders I don’t know.

It’s never been easier to spend most of your life in the online world.

When was the last time you took out a local person for breakfast, just to listen, take notes and learn?

When was the last time you asked a stay-at-home mom what her biggest challenges were, or spent some time with a drywaller who’s battling cancer?

Or met with the guy running a local real estate office rather than listening to yet another podcast out of Silicon Valley or Austin?

Social media can move you into a world where you feel like you’re constantly connected, except you’re not. Not to anyone you know. Not face to face. Not real-life to real-life.

Social media can move you into a world where you feel like you’re constantly connected, except you’re not. Not to anyone you know.Click To Tweet

If you’re on social hoping to get noticed, to pick up followers, hoping to ‘get picked’ as Seth Godin writes about, you’re signing up for a lot of frustration.

For starters, you’ll likely fall prey to imitation.  You’ll spend so much time trying to be someone else that you’ll fail to develop who you are.

You’ll kill the voice and gifting God gave you and you’ll stifle your real creativity.

Imitation is also the fastest way to kill innovation. If you spend your time trying imitate, you won’t innovate. Which again, should be a by-product of engaging the people you have.

Imitation is the fastest way to kill innovation. If you spend your time trying imitate, you won’t innovate. Click To Tweet

4. You’ll focus more on image and less on substance

One of the crazy things social has done to us all is made us think way too much about image.

Filters and apps abound that will make you look thinner, erase wrinkles, shrink your nose or slightly expand your eyes. It’s so sad, actually.

If that’s what you want your life to be about, more power to you.

The reality is we all get older. Most of us carry a few extra pounds. And every year, I get more wrinkled.

That’s honestly not what matters most.

Einstein reportedly said his decision to dress the same every day was so he didn’t need to think about what he was going to wear.

You know why these leaders got noticed? Nothing to do with their image. Everything to do substance.

Leaders who are focused on image tend to produce little of substance. Leaders who focus on substance find image and style really don’t matter.

Leaders who are focused on image tend to produce little of substance. Leaders who focus on substance find image and style really don’t matter. Click To Tweet

5. Your sense of success will rise and fall with likes and shares

Most of us want to be liked. I do. I’m imagining you do too.

But too often we let our sense of self-worth be determined by others, and that’s a mistake.

If you’re not careful, your sense of success will rise and fall with like and shares.

And it will cause you once again to pursue the affections of people you don’t know instead of serving the people you do.

Here’s a rule I’ve had to adopt in my own life: I want the people closest to me to the people most grateful for me.

Exchanging the love of people you know for a bunch of social likes from people you don’t know is a sure path to longterm misery and probable failure on all fronts.

The people closest to you should be the people most grateful for you.

Leaders, the people closest to you should be the people most grateful for you.Click To Tweet 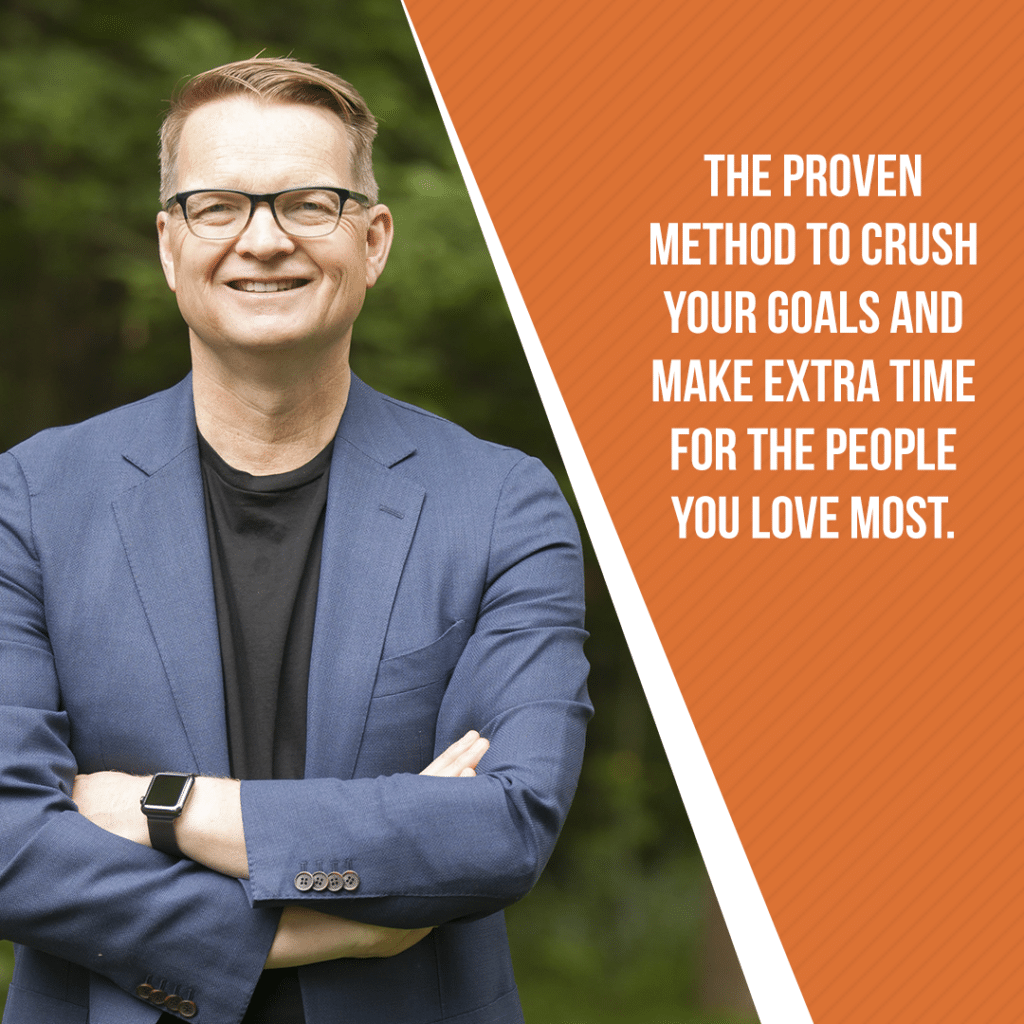 How do you find the time to process things like this? To dig deeper, to recalibrate and to lead better?

Finding time to reinvent or redirect yourself can seem impossible.

Well, maybe not. It’s very possible…and I’d love to help you get on top of your everything so you can get your life and leadership back.

If you’re trying to find the time for what matters most in life, my High Impact Leader course, is my online, on-demand course designed to help you get time, energy and priorities working in your favour.

Many leaders who have taken it are recovering 3 productive hours a day.  That’s about 1000 hours of found time each year. That’s a lot of time for what matters most.

“Carey’s course was the perfect way for our team to prepare for the new year. Our team, both collectively and individually, took a fresh look at maximizing our time and leadership gifts for the year ahead. I highly recommend this leadership development resource for you and your team.” Jeff Henderson, Gwinnett Church, Atlanta Georgia

“A lot of books and programs make big promises and cannot deliver but this is not one of them. I have read so many books and watched videos on productivity but the way you approach it and teach is helpful and has changed my work week in ministry in amazing ways.” Chris Sloan, Tanglewood Church, Kingston, North Carolina

Curious? Want to beat overwhelm and have the time to reinvent yourself?

What are your temptations?

What are some of the temptations you feel as you wrestle with social media?

I’d love to know. Scroll down and leave a comment.

The post 5 Challenges With Being a Local Pastor (or Leader) in the Age of Social Media appeared first on CareyNieuwhof.com.

Source: 5 Challenges With Being a Local Pastor (or Leader) in the Age of Social Media