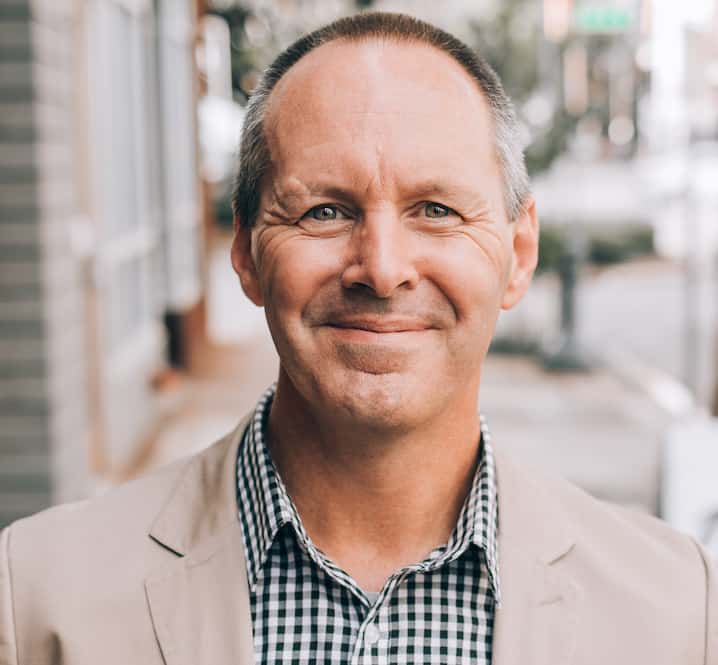 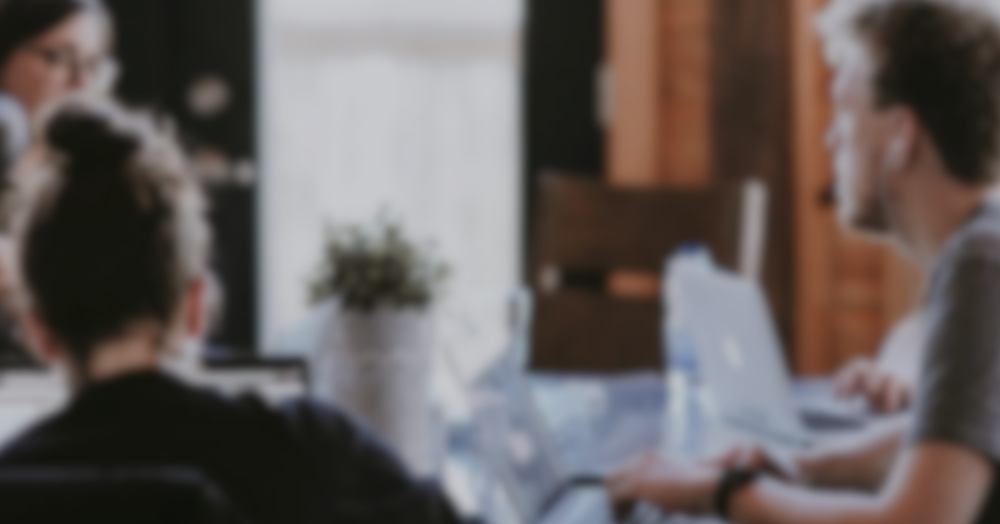 by Shawn Lovejoy: If you’re a leader, then you’ve heard about them before. Every time we make a leadership decision that moves us in one direction or another, it’s just a matter of time before we hear about them: The Invisible They.

They’re ‘The Invisible They’ because we never hear from them directly. They’re simply referred to in passing, being leveraged to steer some of the decisions that we’re making, usually confirming the direction that the person talking about them wants the decision to go.

‘They don’t like it when we play those songs.’

‘People are saying that our messaging has gotten really weak.’

‘I’m hearing a lot of negative chatter about our pricing.’

The Invisible They are the group that is referenced in a conversation that can cause a leader to pause, and even question their leadership decisions. “They” can cause even the strongest leader feel weak and an active organization get bogged down, trying to resolve issues that an anonymous group seems to have.

So, how do we lead when ‘The Invisible They’ are brought up?

‘They’ Should Never Be Anonymous.

Things are a lot more scary in the dark. When things are brought out of the dark and into the light, they lose their scariness and their control over you. One of the best things that you can do as a leader when someone uses a statement referencing ‘The Invisible They’ is to ask, ‘Who are they?’

The beauty behind this is that as soon as you do this, you’ll usually realize a couple of things:

You realize that there are never as many people saying things as is implied. It’s usually 3-4 who have caught the ear of the person on your team.

You realize that you’re okay with allowing that group of people to not like the decision that you’re making.

‘They’ Should Not Drive Our Decisions.

One thing that I see with marketplace and ministry leaders is that if they focus on leading or disproving a group that they can’t see, it takes up way too much time and energy, and it distracts them from leading the people who are right in front of them.

The majority of the people that you lead are with you. When you make decisions that lead to growth in your organizations, most people like it. Don’t listen to the loud and invisible minority.

‘They’ Shouldn’t Be Brought to the Table.

Let your Team members know that if people have issues, we are called to lead them through change, not change our direction because of their fear or criticism.

Don’t allow ‘The Invisible They’ to cripple your leadership.

You’re doing better than you realize.

Talk To A Coach 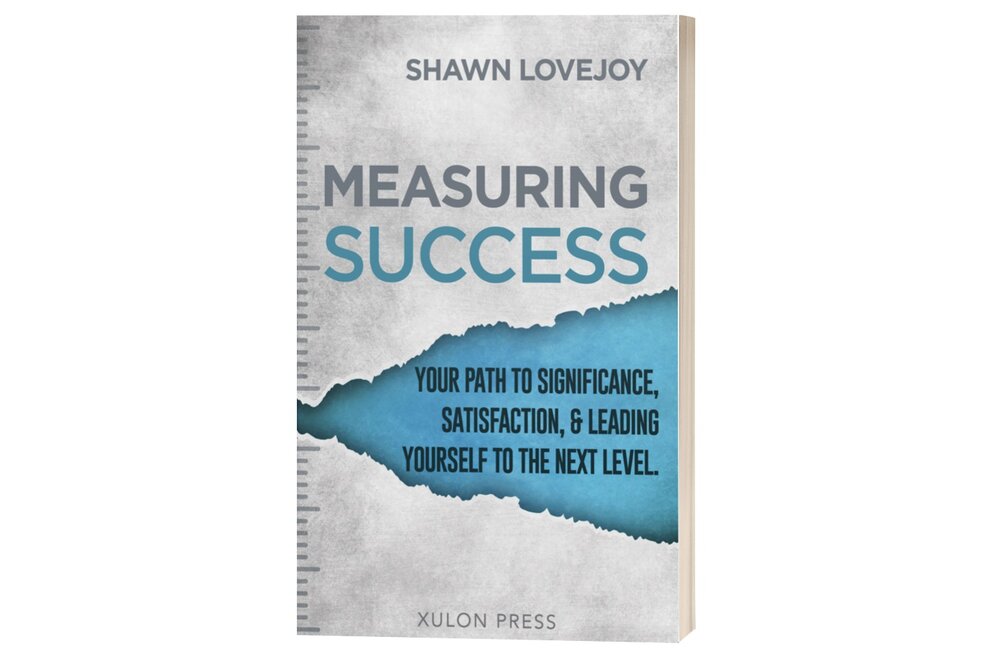 Source: The Invisible They