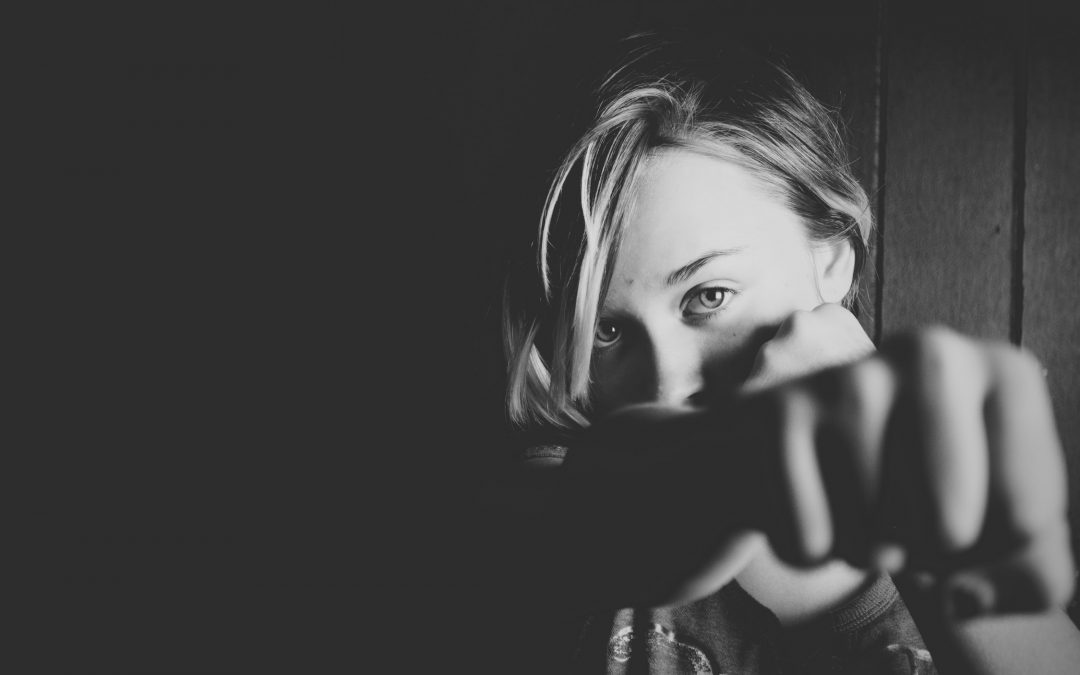 by Brandon Cox: People are not the real enemies. Paul made that clear when he said,

It may often seem as though people are the problem. We blame the left, or the right; the Democrats, the Republicans; the liberals, the conservatives, etc. But other people are actually the least of your worries.

The Bible describes three primary enemies in your life.

And by “the world,” I don’t mean people in the world. I’m referring to the cultural and philosophical systems of thinking that are devoid of the reality and authority of God. Materialism, humanism, atheism, narcissism, consumerism, and a dozen other “ism’s” are all a threat to walking by faith.

I grew up believing that worldliness was defined by certain behaviors. But worldliness, in the negative sense, is much more about how you think.

And by “the flesh,” I don’t mean your skin and bones and physical body, though our flesh may often employ our physical body to fulfill its desires. I’m referring more to the “old you.”

When you decide to follow Jesus, the old you (the flesh) dies and a you are born again as a brand new creature in Christ. But the old you hangs around. Your cravings don’t all change overnight.

I know that I’m walking in the flesh when I’m centered on self, absorbed in protecting and defending my own turf and not thinking or acting like Jesus.

In other words, you’re often your own worst enemy.

I believe Satan is a real, personal being who is bent on the destruction of anything God creates or loves. And I believe Satan loves two kinds of people…

He either wants to blend in and be invisible to you, or he wants to have all of your attention and focus. Either way, he wins.

Satan (and by extension, all of those fallen angels we call demons who work for him) suggests negative, ungodly thoughts, plagues your mind, entices you to sin and stay trapped, and works to establish godless ideologies in the world around us.

Here’s the good news about all three of your biggest enemies.

When you enter into a relationship with Jesus Christ, you’ll still live in the world, you’ll still walk around in your own flesh, and you’ll still be tempted by demonic forces at play, but all three of those enemies are as good as dead.

The world will pass away and a new world is coming when Jesus returns. Furthermore, “greater is he who is in you than he who is in the world.” (see 1 John 4:4)

And Satan has already been defeated in the resurrection of Jesus Christ from the dead. His time is now limited. When God is ready to complete our redemption, he’ll be thrown into a pit for all of eternity.

Your enemies are real, but so is your victory. All that threatens you has already been overcome by King Jesus. You simply need to lean into and live out his victory every day. (Click to tweet this!)

You are more than a conqueror when you follow Jesus Christ. Believe it!