Why You Don’t Need A Building 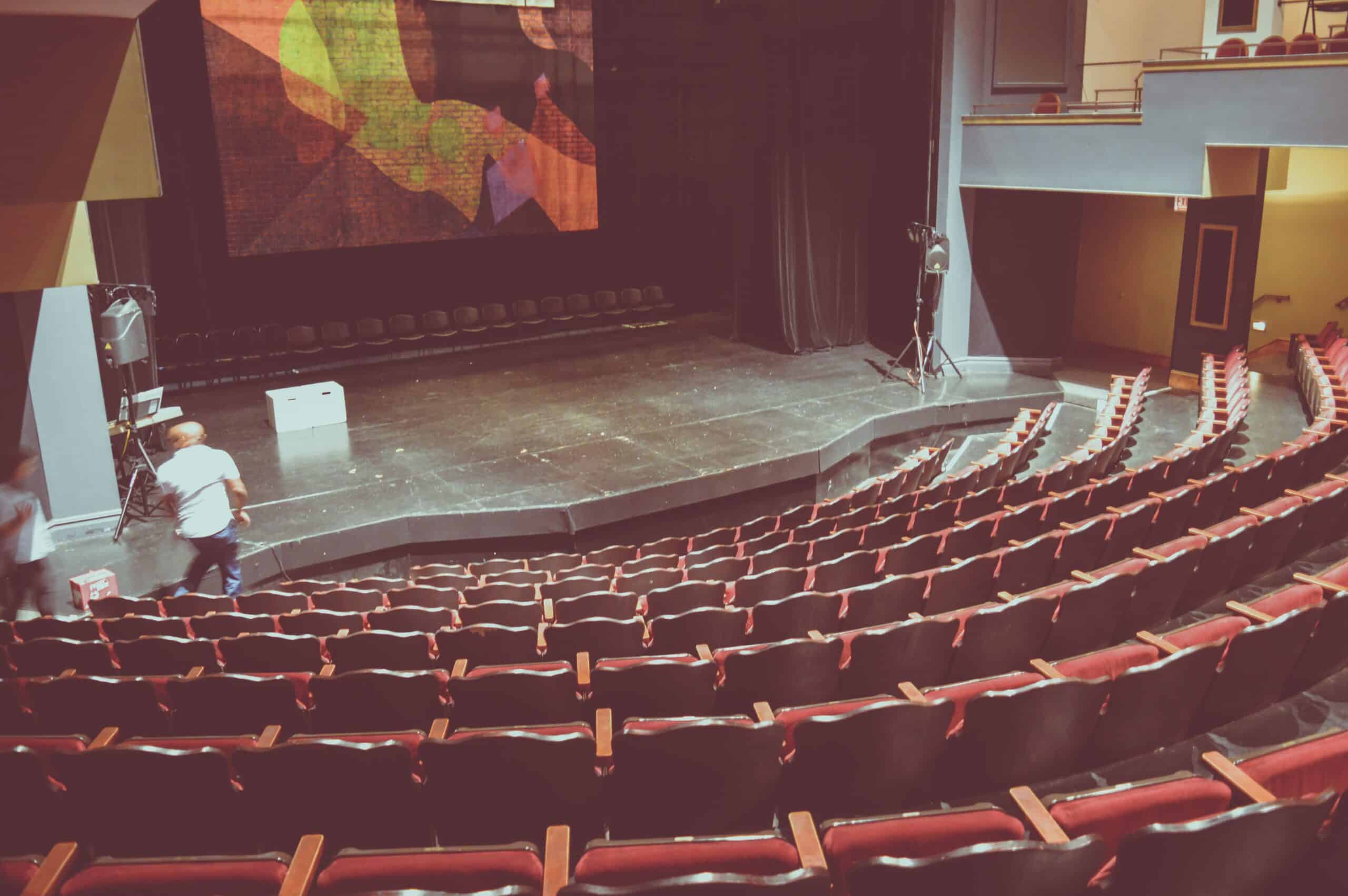 In Acts 19:9-10 we’re told that Paul spent two years ministering in Ephesus. Staying in one city for multiple years was rare for Paul. Why did Paul stay there for so long? It’s probably because of the fruit he saw God producing through his ministry there. Acts 19:10 tells us that every person in Asia heard the word of the Lord as the result of Paul’s ministry in Ephesus.

What led to such a fruitful ministry there? One reason was the venue he found to house his ministry for those two years. When he arrived in Ephesus, he spent three months preaching in the local synagogue. Met with firm resistance there, he packed his bags and moved. He left the sacred space and moved his ministry to a public, secular space called the lecture hall of Tyrannus.

Who was Tyrannus and what did he lecture about? We don’t know. What we do know is after moving to this new venue Paul’s ministry exploded. The gospel started spreading like wildfire all over the area. The lecture hall of Tyrannus provided Paul with a space to connect with non-believers, share the gospel with them and train believers to be sent out on mission for Jesus.

In light of Paul’s ministry in Ephesus it’s fitting that we ask ourselves, where is our lecture hall of Tyrannus? Where do we go to connect with non-believers and train believers to evangelize? We can host Bible studies and discipleship groups in homes and other private places, but might those be more effective if they were held in public places where we’re surrounded by people who are hungry Jesus?

Why not encourage the small groups of your church to meet in public places (at least every once in a while) and see what doors God opens up for evangelism? Here’s one story about a Bible study in McDonald’s that may inspire you to do so.