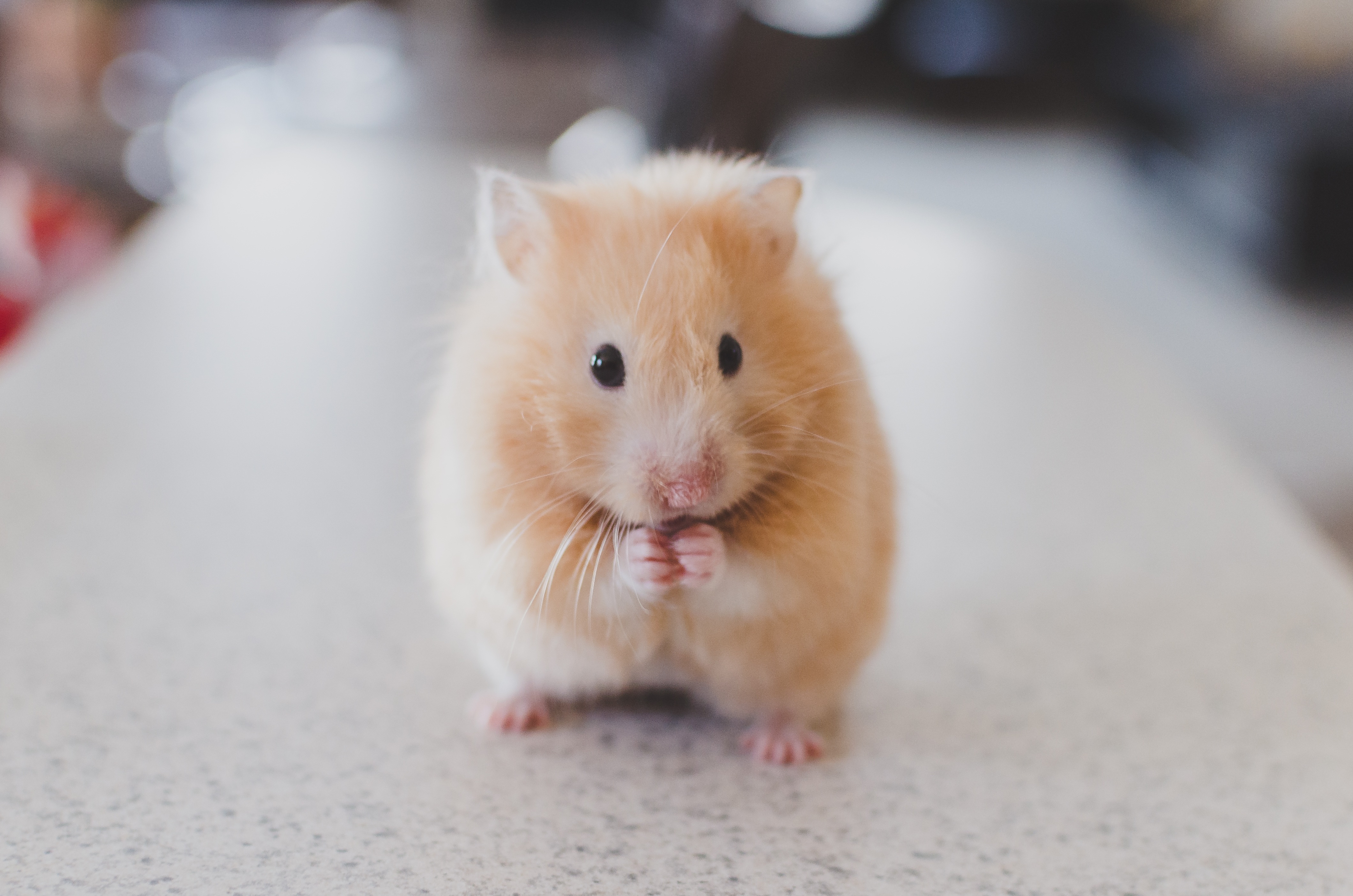 The Mindset We Need to Proliferate the Gospel in Church Planting

When I was a teenager, my brother got two albino gerbils. If you aren’t familiar with this type of gerbil, they look a little like cute demons. They have white fur (the cute part) and red eyes (the demon part). We got the rodents from a family friend.  We were assured that they were both females; after all we didn’t want any baby gerbils rolling around.  They got a cage with a tube, a wheel, and a ball for the gerbils to go in when my brother wanted to have them outside of the cage.  They were cute and fun animals. I’m not a big pet person, but I even enjoyed petting them, playing with them, and watching them run around our house in their ball.

Then one day we noticed that one of the gerbils was getting fat. That gerbil had eaten more than normal, but we didn’t think anything of it. After all, they were both females. A couple of weeks later there were three more little gerbils in that cage. We separated the biggest gerbils because obviously one of those gerbils was not a female. We also had to buy another cage. The gerbils got a little bigger. They were still cute and still fun to play with.  As the baby gerbils grew, we began to wonder what gender they were. However, by the time we were wondering it was too late. There were more baby gerbils!

I don’t remember exactly why, but my family decided to keep them all at first. This decision led to more cages. Eventually these cages were hooked together with plastic tubes until we had an entire gerbil city in our computer room. What began as two cute, although mildly freaky looking animals, rapidly grew into a whole colony of gerbils.

Gerbils are small, simple creatures but multiply rapidly. To use a different word, they proliferate and with a gestation period of around 16 days. They proliferate quickly. The word proliferate means, “to increase rapidly in numbers; to multiply.” Gerbils proliferate and so should churches involved in church planting and multiplication.

The Problem: An Unhealthy Gerbil Mindset

Everyday churches are kind of like gerbils. They’re small. They lack in strength when it comes to numbers. They are mostly cute but have some freakish elements to them. Perhaps you’ve been to a Baptist business meeting? A church that is only thinking on these internal issues has a toxic gerbil mindset.

According to Leadership Network 88% of churches in America run under 200 people in attendance[1]. If these congregations aren’t involved in multiplication, then the clear majority of churches aren’t getting involved in this effective means of evangelism. Without these churches mobilizing in this effort, many people and areas will be lacking gospel witness.

The Solution: A Healthy Gerbil Mindset

There is a healthy gerbil mindset. These little creatures also possess the aforementioned ability to proliferate quickly. This rapid reproduction happens not in spite of their size, but rather, because of their size.  Recently I heard Bob Roberts Jr. speak at a conference. Bob is the pastor of Northwood Church, a notable church multiplying church in the Dallas Metroplex. At the conference he said, “Only small churches have the ability to multiply effectively.” He went on to explain that large churches struggle to multiply because they spend so much money trying to duplicate exactly what they are doing. Healthy small churches understand what is necessary for a church to function and what isn’t necessary.