By: Brandon A. Cox 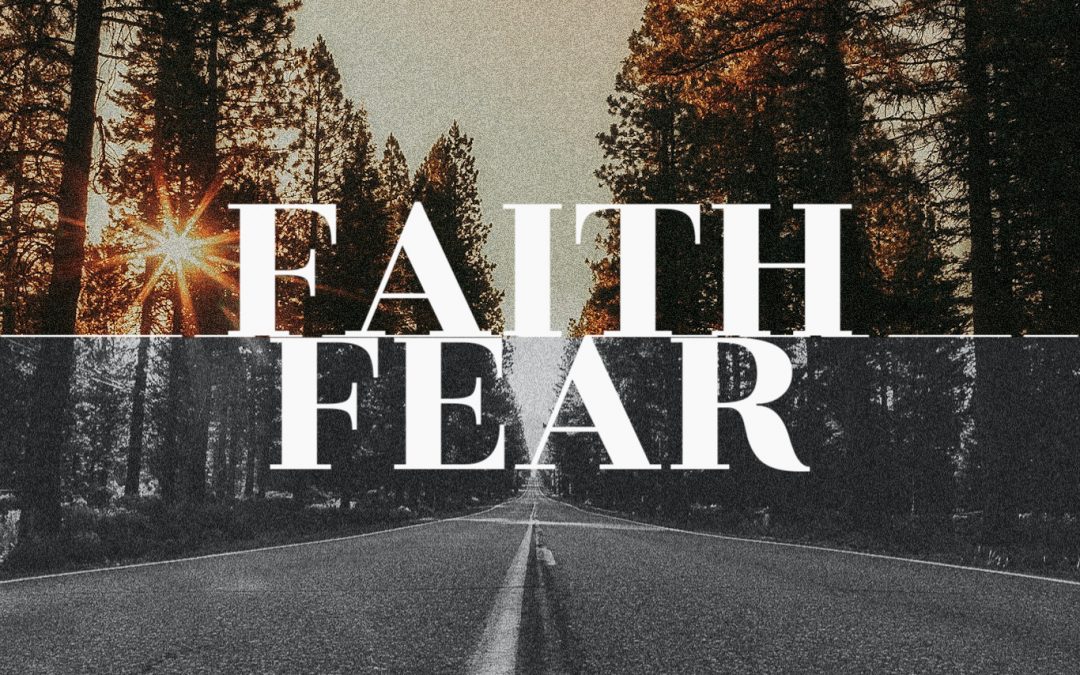 James’s chapter 2, verse 18 says, “Some of you will say you have I have faith, I have deeds: show me your faith without deeds and I’ll show you my faith by my deeds. You believe that there is one God. Even the demons believe that and shutter.” (NIV)

The Bible says they shudder. In other words, they experience fear.

Demons have a faith in God that is intellectually assenting to God’s existence, and because they know who God is and what God is like and how holy and righteous he is, they look at their own sinfulness and they tremble and shudder before God. But they don’t actually repent of sin and commit to works of righteousness. They don’t live for God. They continue to work against him. So they know and they are afraid, but they continue to rebel.

Real faith actually moves to the place of love and obedience. It’s saying, God, not only do I believe that you are up there, but I commit my life into your hands. I want to have a love-based relationship with my father, with the Creator. I want to know my purposes from Him. I want to know how to walk with him in friendship, in fellowship with God. It moves beyond fear.

When I know God’s will, but I know God’s will is going to cost me, I come right up to the edge of it and I have to count the cost. I have to decide, am I going to do this or not? Is what I am afraid of going to hold me back from stepping forward in faith? But real, Biblical faith steps over the fear.

I’ve always said and believed that your greatest success lies beyond your biggest fear. That’s true in your relationship with God as well. If you want to go deeper and bolder and bigger and stronger spiritually, it means moving past your fear and exercising enough faith to grow in love and in your friendship and relationship with God.