The Wrong Way To Have Hard Conversations 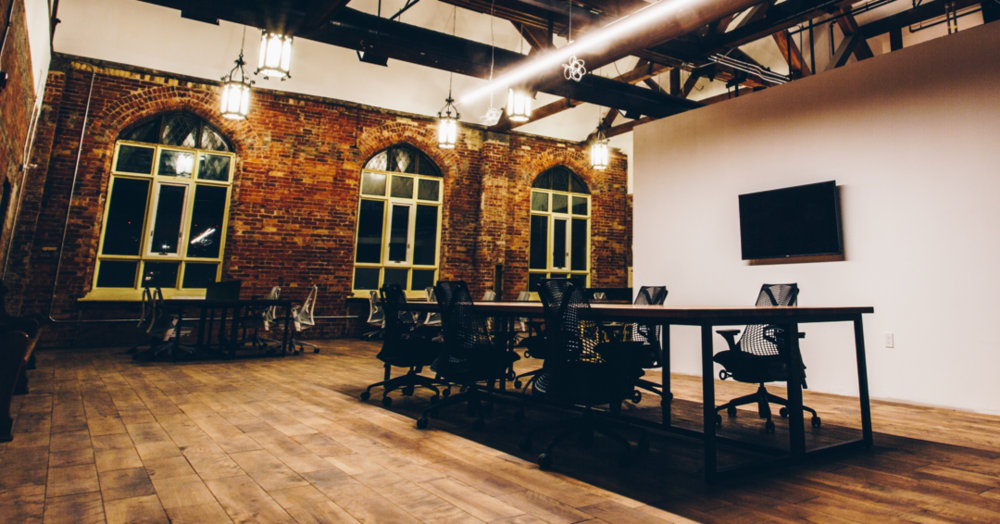 by Shawn Lovejoy: Has your team ever gotten along just enough to keep moving along? Conflict goes unresolved, under-performers skate by with no accountability, toxicity becomes the norm and morale is non-existent? Some organizations exist in that space. Having harmony on the exterior while tension exists just under the surface. Artificial harmony beneath the surface eventually leads to disunity at the surface.

These are the moments when leaders lead. Leadership requires daily courageous conversations! Especially with people who aren’t getting the job done or don’t display the values to which we claim to hold.

As you wade into these conversations, I want to give you some “worst practices” to avoid at all costs.

So many leaders enter a coaching or corrective conversation ready to blame the other person. Rather than placing blame on the person you’re meeting with, level the playing field by starting the conversation with, “It could just be me, but…” before confronting the issue at hand. Avoiding accusation opens people up to receive development from you rather than being defensive towards you. Pre-deciding someone is to blame blocks you from being able hear that person’s side of the story. Besides, people who blame things rarely change things. Don’t assign blame, lead for change.

Texting Rather Than Talking

Tone, facial expressions, volume and posture often communicate deeper than words. Guess what, none of those things can be conveyed better than face-to-face. Too many leaders rely on text, direct messages or email to handle conflict. Almost every time you do this, your team reads your message through the lens of a worst case scenario. When it comes to quick relays of information or details, text and email work well. For a hard conversation, face-to-face is the only acceptable way to engage. Let me be clear, texting a hard conversation is the opposite of courageous and does more harm than good.

Most of us are overexposed to negativity. We’re almost hardwired to think the worst about a person or their motives before we know the truth. Discipline your emotions to assume the best about the team member you’re having a difficult conversation with. Assumptions influence outcomes. When you are intentional about searching for good in others, they can sense that and often respond accordingly. Entering these tough discussions by assuming the best also reshapes how you see people. When you look for the gold in people you don’t focus as much on the dirt.

When you handle conflict the right way, you bring peace to your team and life. Deal with these conversations using “worst practices” like this, and your result will be drama! Drama in your organization, on your team, in your relationships, in your leadership and in your life!

Conflict is inevitable; but Drama is a choice. Courageous conversations are one key to creating a drama-free organization…but it’s just one of the keys! 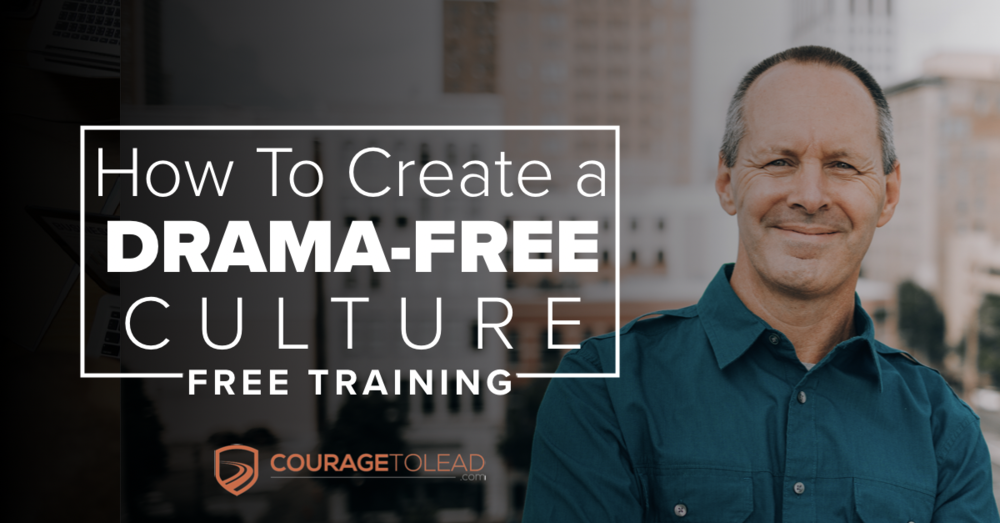 You’re invited to join me for a free training designed to help you “drama-proof” your culture. Join me on October 15th at 10amCST for “Creating a Drama Free Culture.” All you have to do is SIGN UP HERE!

talk to a coach 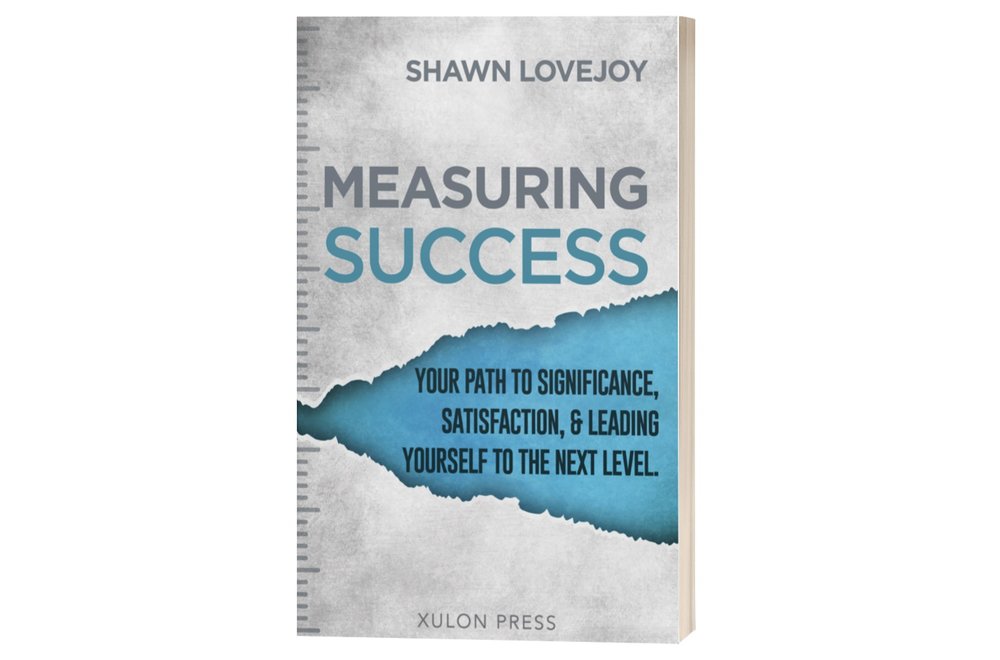 Source: The Wrong Way To Have Hard Conversations