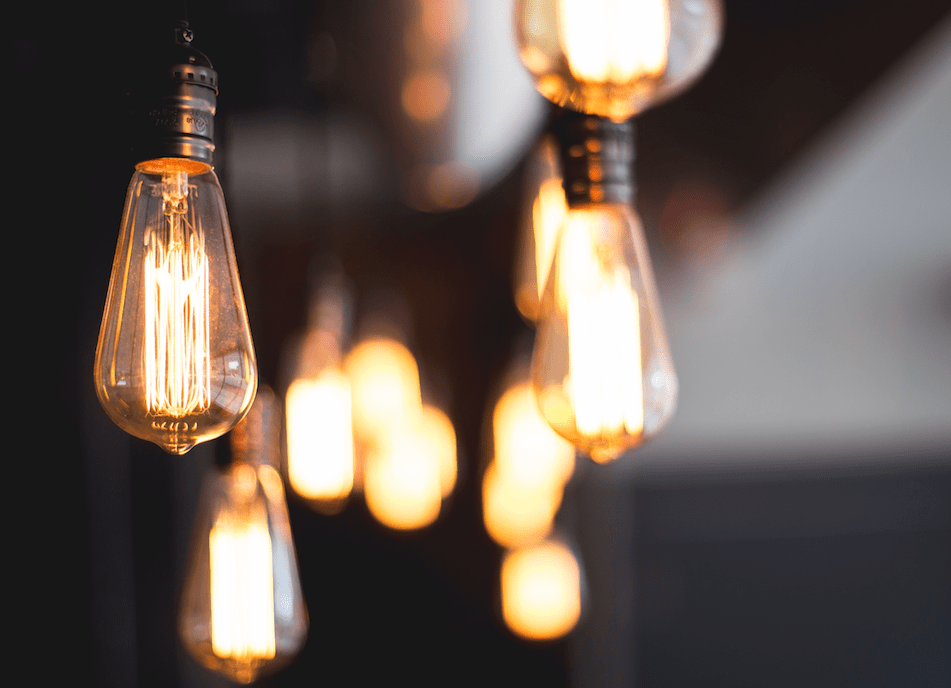 One common challenge every church planter faces is developing a launch team. Whether a planter starts with a group of people from a sending church or starts from scratch, developing a team of people who will carry out the ministry and mission of the church is never easy.  That’s why during our 10-month church planting residency program we help our residents create a launch team development strategy, which articulates how they plan to cultivate a team of people who will be the initial hands and feet of the church.

Tim Wolf, one of our residents, created his launch team strategy for United Church, which is set to launch in Ownings Mills, MD this fall. In his plan, he described hosting what he called, “re-imagine church nights.” Tim didn’t like the idea of developing United’s launch team through “informational meetings” or “launch team meetings,” but wanted to grow the team through creating opportunities where people in his community could re-image church.

The inspiration for these gatherings arose from interviews Tim conducted with members of Owings Mills. When he asked people in his community to share their perception of church he found that most people viewed churches as “unwelcoming, judgmental, impractical, and irrelevant.” Knowing that’s how many in his community viewed church, he decided it was time to help them “re-imagine” church and help them see how the church as a force for good.

For five months now United has been hosting monthly re-image church nights and over this time they’ve seen their launch team grow from seven to seventy. Last Sunday I had the opportunity to attend a “re-imagine” church night for United Church and I was blown away by the whole experience. I pulled into town a few minutes before the gathering was slated to begin. When I turned off the town’s main street and approached the site of the gathering, I was greeted with upbeat music, the sight of adults and children laughing while playing games in a closed off section of the parking lot, and several smiling faces pointing me to where I should park. Once I got out of my car multiple launch team members greeted me, thanked me for coming, and pointed me to where the night’s festivities would take place.

After throwing a frisbee around with some of the kids, I headed into the meeting space, which was the town’s old post office. The meeting started right as I was finding a place to sit and began with a fun game involving a Christmas carol sing along, which seemed to lighten everyone’s mood, filled the room with unseasonable Christmas cheer, and also narrowed down the prospects for the United Church worship team. With the idea of serving the vulnerable fresh on the minds of his team and those who were still exploring the idea of joining the team, Tim cast the vision for United to be church known for its servant-hearted attitude. He illustrated how Jesus equated greatness with serving (Mark 10:43), and then invited everyone to consider the servant role they could play on one of the church’s ministry teams. Not only did Tim describe these “greatness” opportunities, he passed out handouts that described in writing the church ministry teams, the roles people could play on each team, and included space for people to sign up to serve in a specific area.

Once everyone received these handouts, Tim encouraged everyone to spend a few moments in silence to think and pray about next steps they should take with United, whether that be joining the launch team, committing to serve on a ministry team, or coming back to more church events in the future. After a few minutes of silence another leader wrapped up the meeting giving instruction about what people could do with their completed handouts and inviting everyone to stay for a free dinner.

I’ll admit I left without eating anything, so I can’t comment on the quality of the dinner, although I can say the baked Ziti looked delicious.

Experiencing this “re-imagine church night” made me to think about some lessons church planters can learn from United’s launch team development strategy. Here are a few:

Planting a church is hard work, but thankfully many brave leaders have gone before us and we can learn from their experience. Thanks Tim and United for taking back more ground from the enemy in Owings Mills and allowing us to learn from your example. Keep up the good work!

To learn more about United Church and their “re-imagine church nights” visit their website www.unitedchurchmd.org.

One thought on “Re-Imagine Church Night”